Each continent has developed its own medicine over thousands of years to relieve or even prevent disease. The classical naturopathy plays a decisive role in this case.

Traditional Chinese medicine or Ayurveda are well-known nowadays. Sometimes, however, our own form of medicine falls into oblivion in the Eurasian regions. The ancient knowledge of classical natural healing has been steadily expanded and improved by the pharaohs, Babylonians and the great doctors of antiquity in Greece and the Arabian regions for centuries. 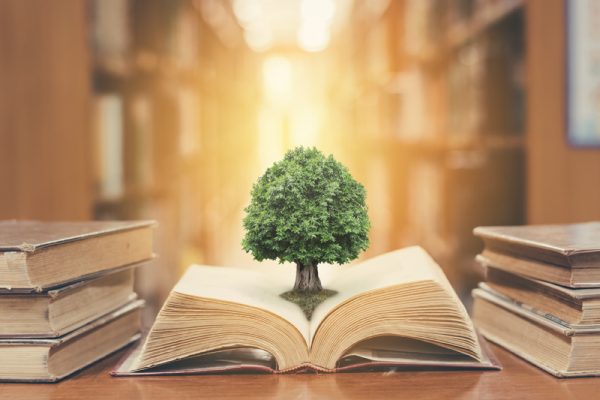 The history of classical natural medicine

Hildegard von Bingen, Kneipp and Paracelsus also used classic natural medicine, which was then considered to be the standard medicine.  Our modern form of medicine finally developed from this initially rather mystical view of the world.

The basis of the now “old” medicine was not the consideration of technical data, such as laboratory tests or radiological images, but the influence of natural forces on the individual body. The classical natural healing, as we offer them today in our practice in Frankfurt am Main, made it possible to “broaden the horizons”, which was famous at that time.

Everyone knows that there are different symptoms in different seasons and weather conditions in different ways and with different intensity. However, the corresponding developments do not always lead to illness. In the context of classical naturopathy, the differences with regard to human typologies have to be considered. If a person is balanced in his constitution and the regulatory mechanisms in the body function smoothly, then this person falls ill less frequently than someone whose self-healing powers are not in harmony with his surroundings.

In our practice in Frankfurt am Main, we focus on the differentiated consideration of the diet and the lifestyle of our patients, among other things. If a disease has already occurred, additional measures from classical natural medicine, such as phytotherapeutic (herbal medicine), or derivative or constructive variants can be used to optimize the therapeutic effect. Again, it is important to “individually detect the cause of the disease!”